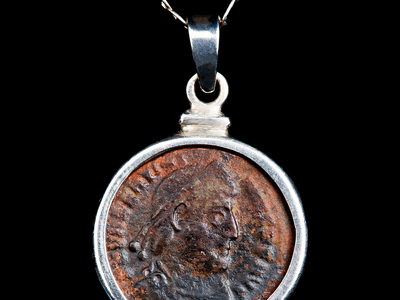 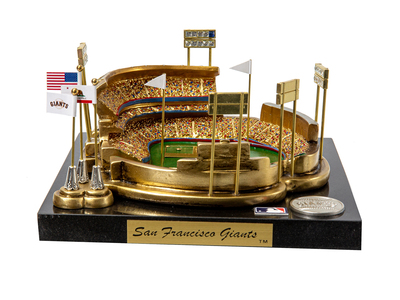 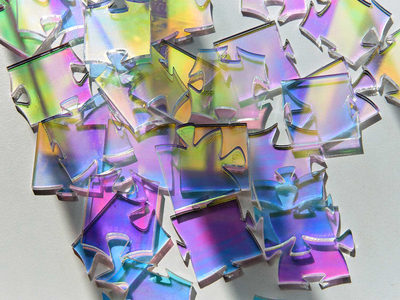 This is an Ancient Roman Bronze coin from the great Roman Empire. It dates back nearly 2,000 years and is set on a contemporary .925 sterling silver necklace. The obverse depicts a diademed Emperor Valens facing right, and Victory walking left holding wreath and palm branch on the reverse. He was the Eastern Roman Emperor from 364 to 378 and was given the eastern half of the empire by his brother Valentinian I, after the latter’s accession to the throne. Valens was defeated and killed in the Battle of Adrianople, which marked the beginning of the collapse of the Western Roman Empire.