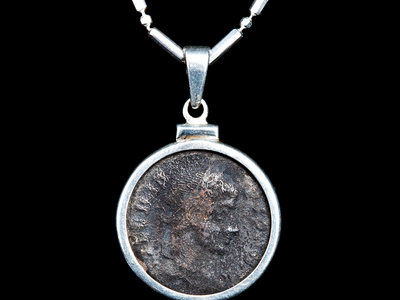 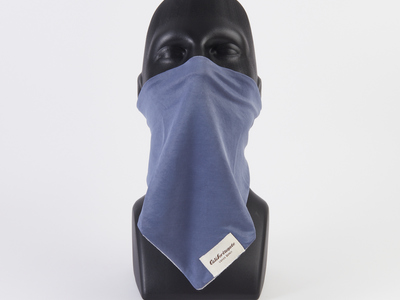 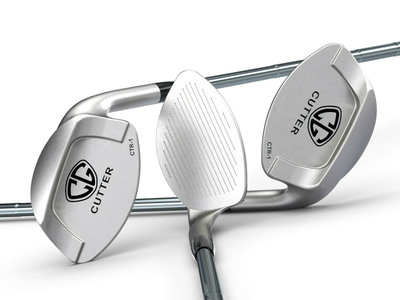 This impressive necklace features an ancient Roman copper coin that dates back nearly 2,000 years set on a contemporary .925 sterling silver necklace. Constantius was a Roman emperor from 337 to 361. His reign saw constant warfare on the borders against the Sasanian Empire and Germanic peoples, while internally the Roman Empire went through repeated civil wars, court intrigues and usurpations.