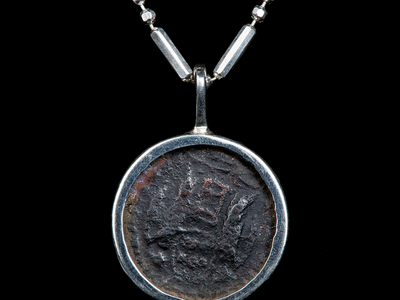 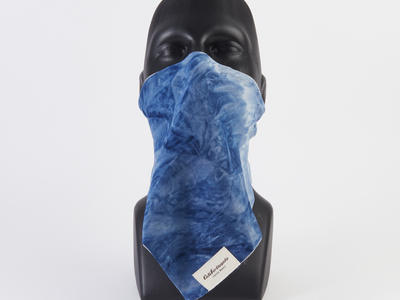 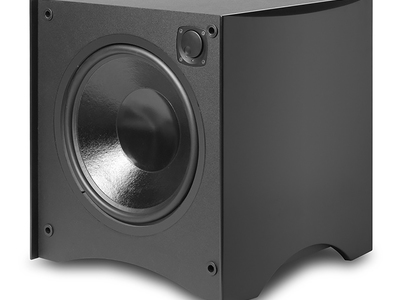 This impressive necklace features an ancient Roman copper coin that dates back nearly 2,000 years set on a contemporary .925 sterling silver necklace. Constans II, also called Constantine the Bearded, was emperor of the Byzantine Empire from 641 to 668. He was the last emperor to serve as consul, in 642. Constans is a nickname given to the Emperor, who had been baptized Herakleios and reigned officially as Constantine. The nickname established itself in Byzantine texts and has become standard in modern historiography.