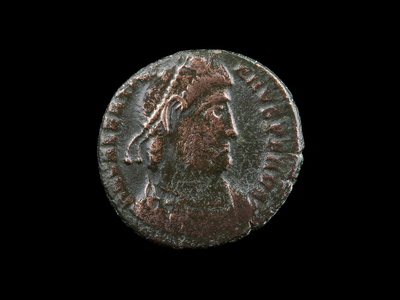 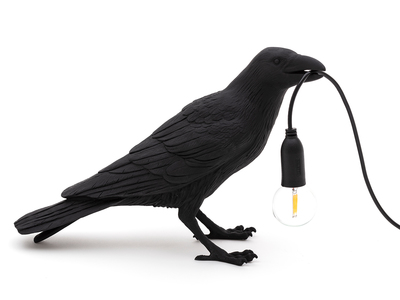 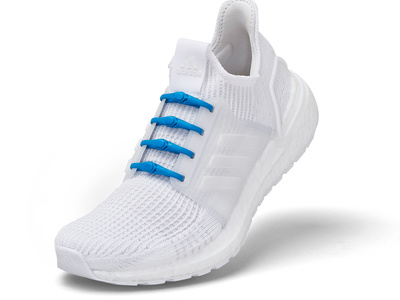 This Authentic Roman Coin was found in the ancient sands of Lutetia in Paris.Upon becoming emperor, Valentinian I made his brother Valens his co-emperor, giving him rule of the eastern provinces. The pair skillfully and successfully defended the frontiers of the Western Empire against Germanic invasions. Due to the successful nature of his reign and the rapid decline of the empire after his death, he is often considered to be the “last great western emperor”.