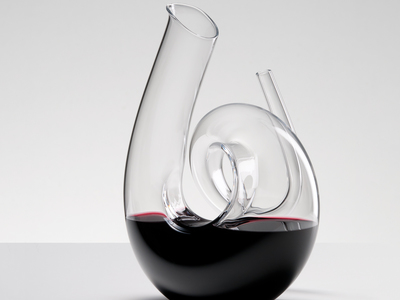 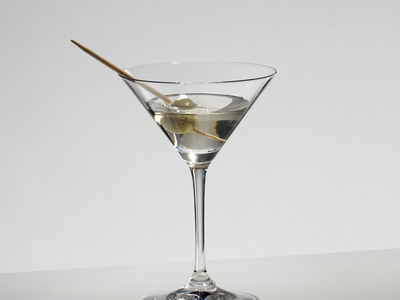 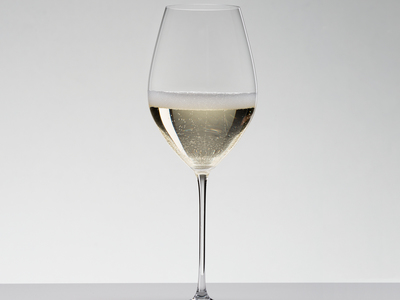 Riedel Crystal, the 300 year-old global leader in varietal-specific glassware, debuts the Curly Clear, a stunning new addition to its collection of mouth-blown decanters. As with many of Riedel’s decanters, Curly’s curvature serves as a “tool” for the enjoyment of wine.As the wine flows through the swirl of the tail, it is double-decanted, speedily “opening up,” achieving what would take hours of decanting in a typical bowl-shaped carafe. Similar to Georg Riedel’s Escargot (2011), the Curly channels an animal form representing a culinary delicacy in cultures around the world. “The curl of a pig’s tail has always intrigued me,” says Mr. Riedel. “I have long wondered what the function of the pig’s coiled tail is, and sought to provide an answer by interpreting the shape into an elegant, functional design.” The resulting form creates a series of air pockets which “charge” the wine as it moves towards the elegant opening upon pouring.