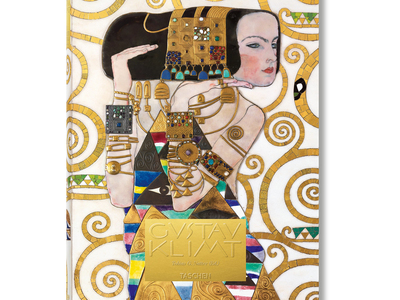 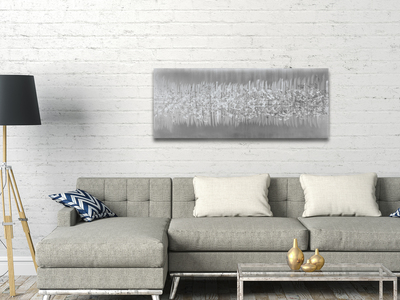 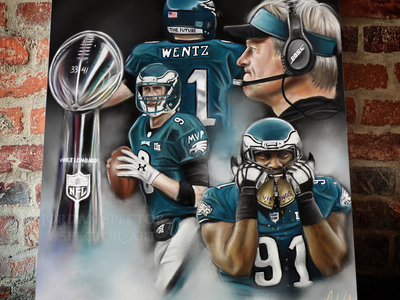 A century after his death, Viennese artist Gustav Klimt (1862–1918) still startles with his unabashed eroticism, dazzling surfaces, and artistic experimentation. During his lifetime, he was a controversial star whose works made passions run high. A symbol of Modernism, as well as an embodiment of tradition, his works polarized and divided the art-loving world, with the press and general public alike split over the question: For or against Klimt? Through luminous spreads and carefully curated details, this monograph traces the repertoire of Japanese, Byzantine, and allegorical stimuli that informed Klimt’s flattened perspectives, his symbolic vocabulary, and his mosaic-like textures. Complete with top quality illustration, including new photography of the celebrated Stoclet Frieze, the book also follows Klimt through his prominent role in the Secessionist movement of 1897, his candid rendering of the female body, and his lustrous “golden phase. Drawing upon contemporary critics and voices, the book examines the art world’s polarized reception to Klimt’s pictures as much as his own stylistic trajectory. From his landscape painting, to erotic works, to the controversial ceiling for the Great Hall of the University of Vienna, you can see how Klimt’s admixture of tradition and daring divided the press and public—becried by some as a pornographer, hailed by others as a modern maestro.The Editor & AuthorTobias G. Natter is an internationally acknowledged expert on art in “Vienna around 1900.” For many years he worked at the Austrian Belvedere Gallery in Vienna, latterly as head curator. He also worked as guest curator at the Tate Liverpool, the Neue Galerie New York, the Hamburger Kunsthalle, the Schirn in Frankfurt am Main, and the Jewish Museum in Vienna. From 2006 to 2011, he directed the Vorarlberg Museum in Bregenz, and from 2011 to 2013 was director of the Leopold Museum in Vienna. In 2014 he founded Natter Fine Arts, which specializes in assessing works of art and developing exhibition concepts. He is the author of TASCHEN’s Gustav Klimt. Complete Paintings, Art for All. The Color Woodcut in Vienna around 1900 and Egon Schiele. The Complete Paintings 1909–1918.