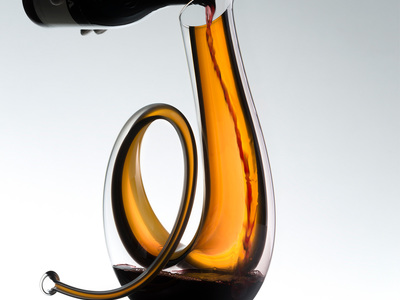 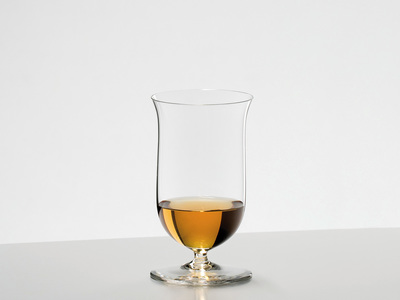 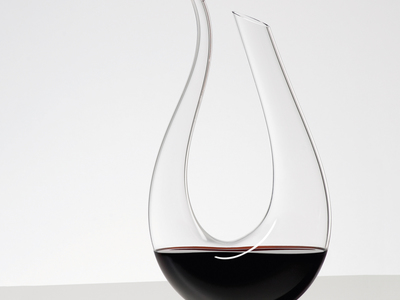 In homage to the Riedel family’s central European heritage in Austria and Bohemia, the Horn decanter was in fact inspired by the iconic insignia that symbolizes the Austrian Post’s mail delivery system. Europe’s 18th and 19th century mail system utilized horse drawn carriages to deliver mail between cities, and to announce their arrival, mail carriers would play the Post Horn to notify the public. Influential musicians of this time period, like Wolfgang Amadeus Mozart, the Austrian composer born in 1756, the same year of Riedel’s founding, also incorporated the horn into their music, and now modern day oenophiles and musicians alike can do the same, creating music by blowing into the Horn’s smaller opening.