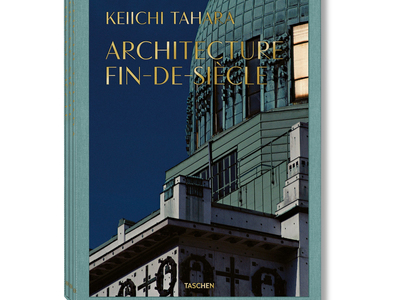 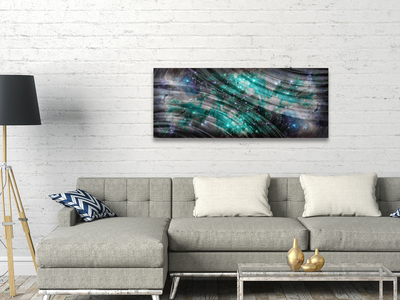 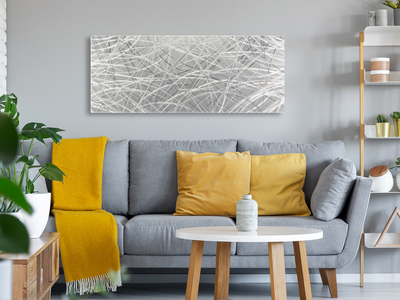 At the turn of the 20th century, architecture took an imaginative leap. As new construction materials and technologies met such far-flung stimuli as the Far East, nirvana, and the unleashed unconscious of Freudian psychoanalysis, buildings by the likes of Gaudí, Horta, Hoffmann, Loos, and Mackintosh instilled structure with the sinuous lines of nature, surfaces with a fairy-tale shimmer, and spaces with an ethereal wash of light or shadowy, mysterious hush.For this dramatic portfolio, printed for the first time ever in a book with five colors including gold, the late architectural photographer Keiichi Tahara traveled across Europe to present the finest examples of this Art Nouveau architecture. From the glamorous façade of the Grand Hotel Europa to the elaborate sweep of a staircase or the perfect poise of a single chandelier, Tahara captures the intricate details as much as the holistic spatial effects of these ambitious, marvelous structures. With an eye attuned to the style’s organic detailing, he surveys its floral patterns, vine-like balustrades, and the soft, hollow interiors that seem to summon us into some primordial place.Drenched in sunshine or draped in dramatic shadows, Tahara’s pictures excel in evoking not only the unrivaled aura of these buildings but also the particular, fin-de-siècle spirit of their age, caught on the axis of a century, and characterized by reflection and yearning, as much as technological, philosophical, and political advance. Texts by Riichi Miyake accompany Tahara’s pictures to describe the buildings’ floor plans, designs, and the broader context of their dreamlike environments.The PhotographerKeiichi Tahara (1951–2017) lived in Paris from 1973 to 2004 before moving back to his native Japan. Considered one of architecture’s great photographers, he won many awards, including the Niépce Prize in 1988. His series include Louvre (1995); Les Anges de Croatie (1995); l’Opéra de Garnier (1996); Egypt (1997); Piemonte (2000); the Museum of Islamic Art in Doha, Qatar (2008); and The Diet Building of Japan (Kokkaigijidou) (2015).The AuthorRiichi Miyake (b. 1948) was educated at the University of Tokyo (1972) and the École des Beaux-Arts in Paris (1979). After working as a professor at Shibaura Institute of Technology, Université de Liège, Keio University, and Conservatoire National des Arts et Métiers in Paris, he is currently professor at Fuji Women’s University in Sapporo. Miyake’s publications include Weaving Culture, Creating Culture (2005) and Saint-Gobain (2010).