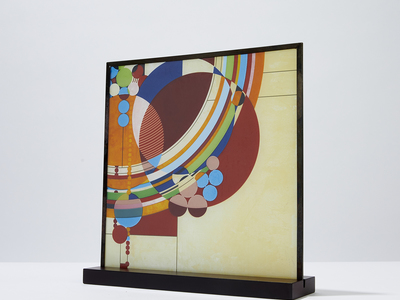 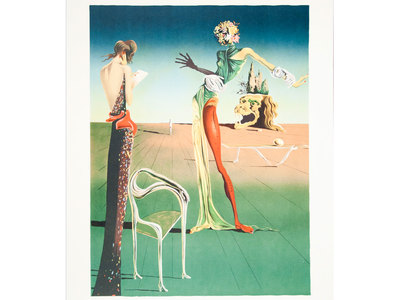 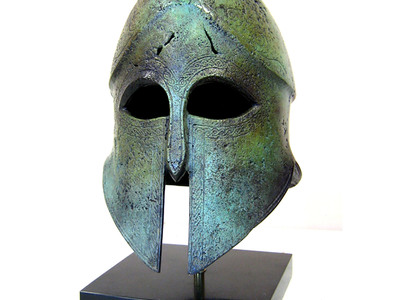 In 1927, Frank Lloyd Wright was requested to do a series of twelve monthly covers based on seasonal themes for Liberty magazine. The finished designs were never published because they were thought to be too radical and avant-garde.In this cover for the March issue, Wright reveals his lifelong interest in and affection for geometric shapes, particularly the circle. At first appearing as an assemblage of colorful balloons, this design celebrates Wright’s belief that a circle represents wholeness and completeness, a vision evident in Wright’s architectural legacy.