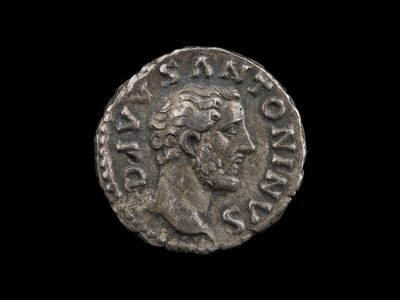 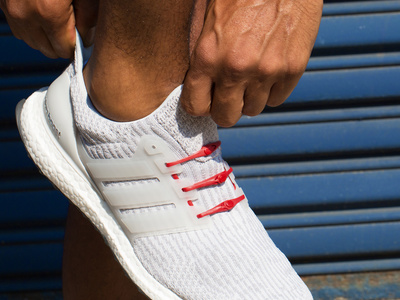 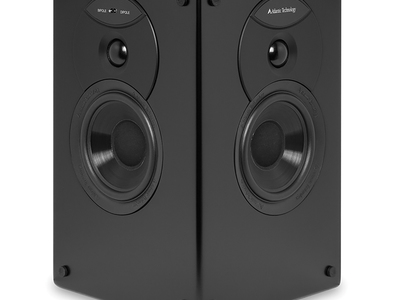 Obverse: DIVVS ANTONINVS, bare-headed bust of Divus Antoninus Pius right, folds of cloak on front shoulder and wrapped around neck.Reverse: CONSE – CRATIO , decorated funeral pyre (pyra) of four storeys, decorated with garlands and statues and with a quadriga on top.Antoninus Pius, also known as Antoninus, was Roman emperor from 138 to 161. He was one of the Five Good Emperors in the Nerva–Antonine dynasty and the Aurelii. Titus Aurelius Fulvius Boionius Arrius Antoninus was born around 86 A.D. to a distinguished family. After a typical senatorial career, he made a name for himself as proconsul of Asia. He was adopted as Emperor Hadrian’s heir in February 138 A.D. and succeeded soon after. His reign was long and peaceful, a Golden Age of tranquility and prosperity. He died in 161 A.D., leaving Marcus Aurelius as his successor.A denarius (plural denarii) is an ancient Roman coin made of silver. Like most countries, ancient Roman coins represented a portion of a larger denomination. The smallest denomination issued at the time was the as (plural asses). A denarius functioned similarly to the United States penny in today’s commerce.