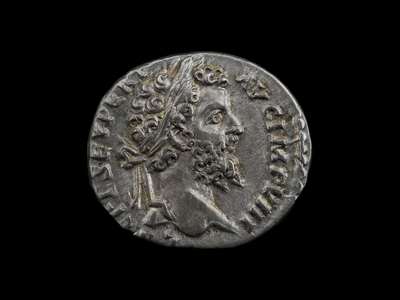 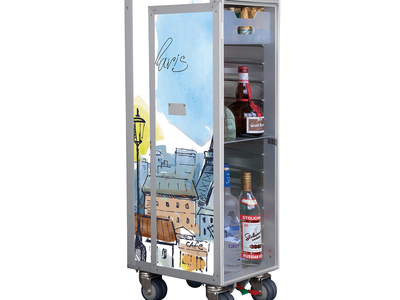 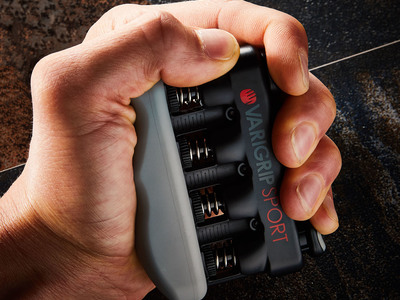 Obverse: L SEPT SEV PERT AVG IMP VIII. Laureate head right.Reverse: P M TR P V COS II PP. Pax seated left, holding branch and scepter.Septimius Severus, also known as Severus, was Roman emperor from 193 to 211. He was born in Leptis Magna in the Roman province of Africa. As a young man he advanced through the cursus honorum—the customary succession of offices—under the reigns of Marcus Aurelius and Commodus.This coin is a very good exemplar of this scarce and early issue, in EF/EF- condition, conserving full details in both sides (difficult to find in these early issues).A denarius (plural denarii) is an ancient Roman coin made of silver. Like most countries, ancient Roman coins represented a portion of a larger denomination. The smallest denomination issued at the time was the as (plural asses). A denarius functioned similarly to the United States penny in today’s commerce.