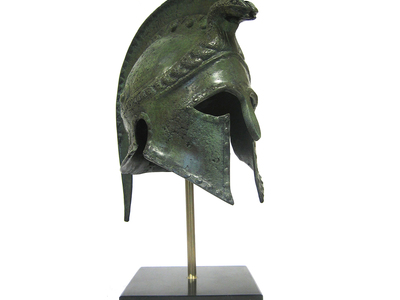 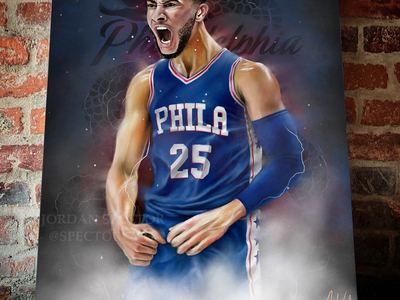 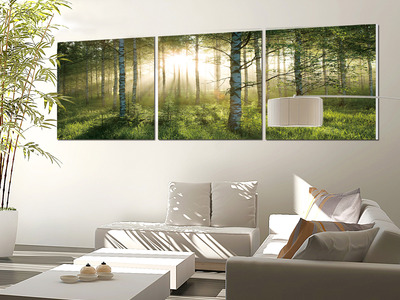 Elevate your decor with classical antiquity art styles, and transform any space into your own private history museum with this impressive, life size replica of a Theban Helmet. Handmade in Greece from solid bronze, this exact museum reproduction is based on an original 370 BCE helmet from the city-state of Thebes. Thebes was the largest city of the ancient region of Boeotia and was the leader of the Boeotian Confederacy. It was a major rival of ancient Athens, and sided with the Persians during the 480 BC invasion under Xerxes. Theban forces ended the power of Sparta at the Battle of Leuctra in 371 BC under the command of Epaminondas. The Sacred Band of Thebes (an elite military unit) famously fell at the battle of Chaeronea in 338 BC against Philip II and Alexander the Great.