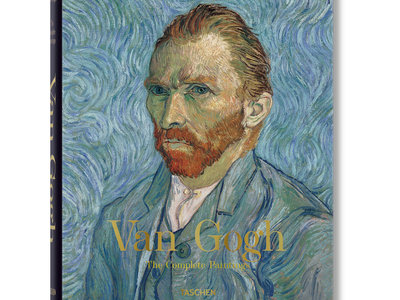 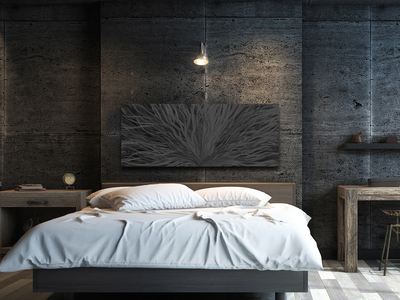 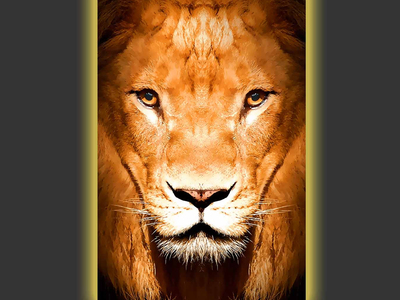 Today, the works of Vincent van Gogh (1853–1890) are among the most well known and celebrated in the world. In paintings such as Sunflowers, The Starry Night, and Self-Portrait with Bandaged Ear, he proved himself an artist uniquely dexterous in the representation of texture and mood, light and place.Yet in his lifetime, van Gogh battled not only the disinterest of his contemporary audience but also devastating bouts of mental illness. His episodes of depression and anxiety would eventually claim his life, when, in 1890, he committed suicide shortly after his 37th birthday.This comprehensive study of Vincent van Gogh offers a complete catalogue of his 871 paintings, alongside writings and essays, charting the life and work of a master who continues to tower over art to this day.The AuthorsIngo F. Walther (1940–2007) was born in Berlin and studied medieval studies, literature, and art history in Frankfurt am Main and Munich. He published numerous books on the art of the Middle Ages and of the 19th and 20th centuries. Walther’s many titles for TASCHEN include Vincent van Gogh, Pablo Picasso, Art of the 20th Century, and Codices illustres.Rainer Metzger studied art history, history, and German literature in Munich and Augsburg. In 1994, he earned his Ph.D. on the subject of Dan Graham, and subsequently worked as a fine arts journalist for the Viennese newspaper Der Standard. He has written numerous books on art, including volumes on van Gogh and Chagall. Since 2004, he has worked as Professor of art history at the Academy of Fine Arts in Karlsruhe.