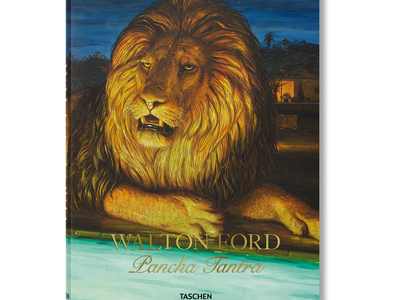 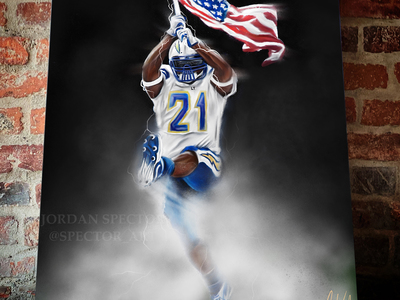 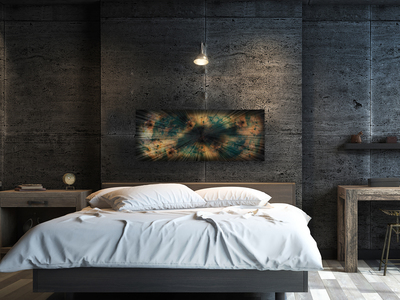 At first glance, Walton Ford’s large-scale, highly detailed watercolors of animals recall the prints of 19th-century illustrators John James Audubon and Edward Lear. A closer look reveals a complex and disturbingly anthropomorphic universe, full of symbols, sly jokes, and allusions to the ‘operatic’ quality of traditional natural history.In this stunning but sinister visual universe, beasts and birds are not mere aesthetic objects but dynamic actors in allegorical struggles: a wild turkey crushes a small parrot in its claw; a troupe of monkeys wreaks havoc on a formal dinner table; an American buffalo is surrounded by bloodied white wolves. In dazzling watercolor, the images impress as much for their impeccable realism as they do for their complex narratives.First available as a signed and limited volume, this updated edition of Pancha Tantra is the most comprehensive survey of Ford’s oeuvre to date, with 40 new works, more than 120 additional pages, and a new essay by the artist. It features dazzling details, an in-depth exploration of his visual universe, a complete biography, and excerpts from his textual inspirations: from Indian folktales and the letters of Benjamin Franklin to the Autobiography of Benvenuto Cellini and Audubon’s Ornithological Biography.The ArtistWalton Ford, born 1960, studied filmmaking at the Rhode Island School of Design, but soon realized he was a painter. For the last 20 years he has been creating large-scale narrative watercolors. His work has been widely exhibited, including solo shows at the Hamburger Bahnhof in Berlin and the Brooklyn Museum in New York.The AuthorBill Buford is an author and New Yorker staff writer, as well as the founding editor of Granta, which he edited for 16 years. His books include Among the Thugs and Heat: An Amateur’s Adventures as a Kitchen Slave. He lives in New York City with his wife and two sons.