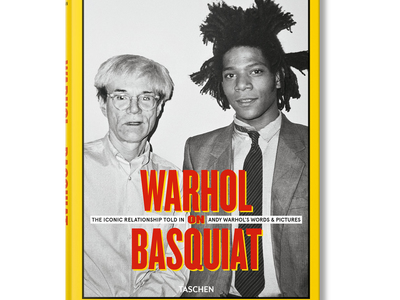 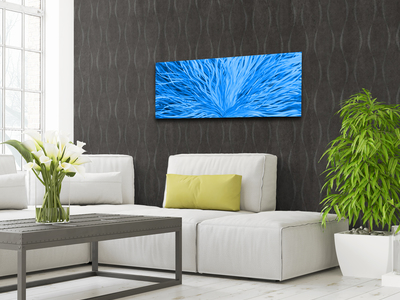 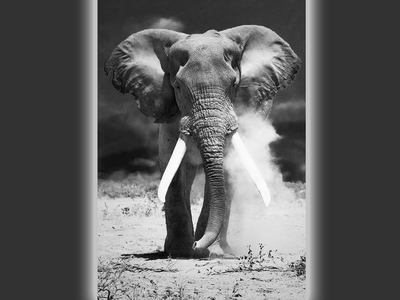 Andy Warhol and Jean-Michel Basquiat’s complex relationship captivated the art world then and now. At a time when Warhol was already world famous and the elder statesman of New York cool, Basquiat was a downtown talent rising rapidly from the graffiti scene. Together, they forged an electrifying personal and professional partnership.As a prolific documentarian of his own world, Warhol extensively photographed and wrote of his friendship with Basquiat, all played against the backdrop of 1980s downtown New York City. It reveals not only the emotional depth of their relationship but also its ambiguities, extremities, and complexities.Produced in collaboration with The Andy Warhol Foundation and Jean-Michel Basquiat’s estate, this book chronicles the duo’s relationship in hundreds of previously unpublished photographs of Basquiat along with a dynamic cast of characters from Madonna to Grace Jones, Keith Haring to Fela Kuti. The shots are accompanied by entries from the legendary Andy Warhol Diaries, selected collaborative artworks, and extensive ephemera. Touching, intimate, and occasionally sardonic, Warhol on Basquiat is a voyeuristic glimpse into the lives of two of modern art’s brightest stars.The EditorMichael Dayton Hermann received his MFA from Hunter College where he studied art theory with conceptual artist Robert Morris. In addition to his practice as a multidisciplinary artist, Hermann has been the Director of Licensing at The Andy Warhol Foundation since 2005, where he developed notable high-profile Warhol projects including collaborations with Calvin Klein, Dior, Comme des Garçons, Supreme, Absolut, and Perrier. He has also worked closely with TASCHEN on two publications he conceived: Andy Warhol: Polaroids 1958–1987 and Andy Warhol: Seven Illustrated Books 1952–1959.From the collection ofSince its founding in 1987 in accordance with Andy Warhol’s will, The Andy Warhol Foundation has established itself among the leading funders of contemporary art in the United States having distributed over $ 200 million in cash grants supporting the creation, presentation, and documentation of contemporary visual arts, particularly work that is experimental, under-recognized, or challenging in nature. The foundation’s ongoing efforts to protect and enhance its founder’s creative legacy ensure that Warhol’s inventive, open-minded spirit will have a profound impact on the visual arts for generations to come.Hardcover, 8.5 x 11.4 in., 4.54 lb, 312 pagesMultilingual Edition: English, French, German, Spanish